T.WILL Sports focuses on youth sports and takes pride in the ability to educate through sports and the experiences that come with sports.

The company started in 2011 with elite basketball camps and high school basketball showcases both designed to provide top Midwestern basketball talent with a platform to exhibit their skills.

In 2012 the company expanded to include personal training and clinics focused on all aspects of player development. The training was focused on positioning athletes to excel in skill development, explosiveness, vertical jumping, and strength & condition, all to help athletes to out-perform the competition.

​The high school basketball community needed a summer basketball league, and, to fill the void, in 2016, the Metro Summer League was founded. The league runs for five weeks each summer in Minneapolis.

​The fall of 2017 marked a significant evolution for the company as they expanded into preschool and grade school basketball training, with a new offering called Tiny Ballers. Tiny Ballers was designed to give youth an opportunity to experience basketball while learning the fundamental skills of the game and refining some of the skills they may already have. The Tiny Ballers environment was significantly different than anything the company had provided previously, with the focus on creating a fun environment that would develop a love for the game.

In addition to hands-on youth programs, events, and clinics, T.WILL Sports founder, Tim Williams, identified a need for motivational conversations and experiences targeted at higher-level players and teams. Tim began providing a motivational speaking service, with his first appearance at his alma mater, Lake Region State College in North Dakota. Tim has now spoken at several schools, with varying aged attendees, providing his unique perspective on life, the importance of principles learned through sports and entrepreneurship. 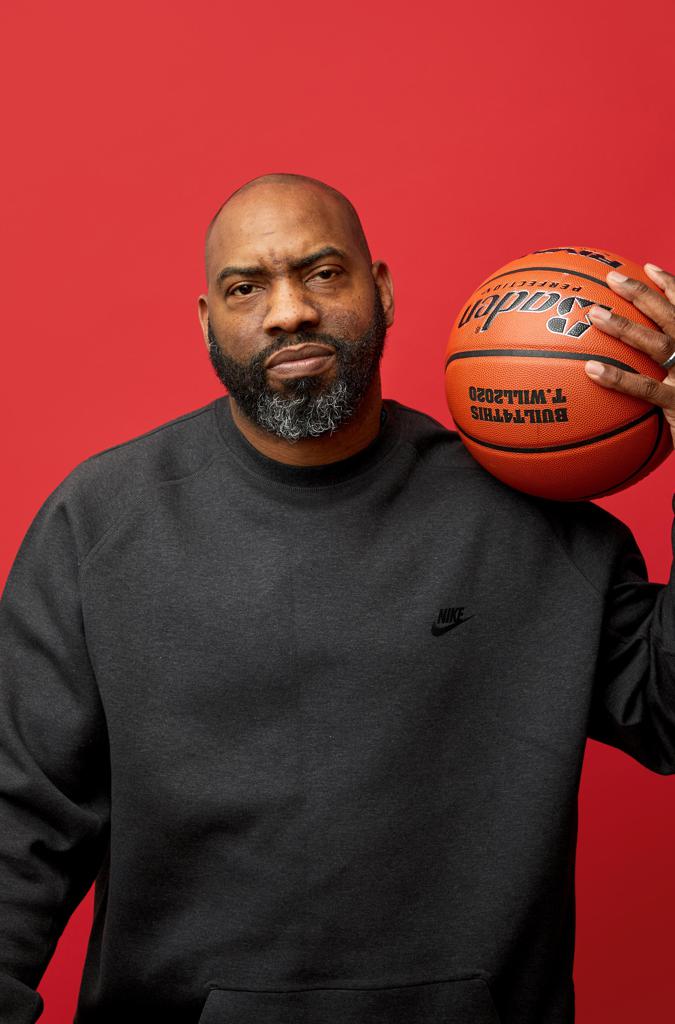 Check out our New to basketball page for more information